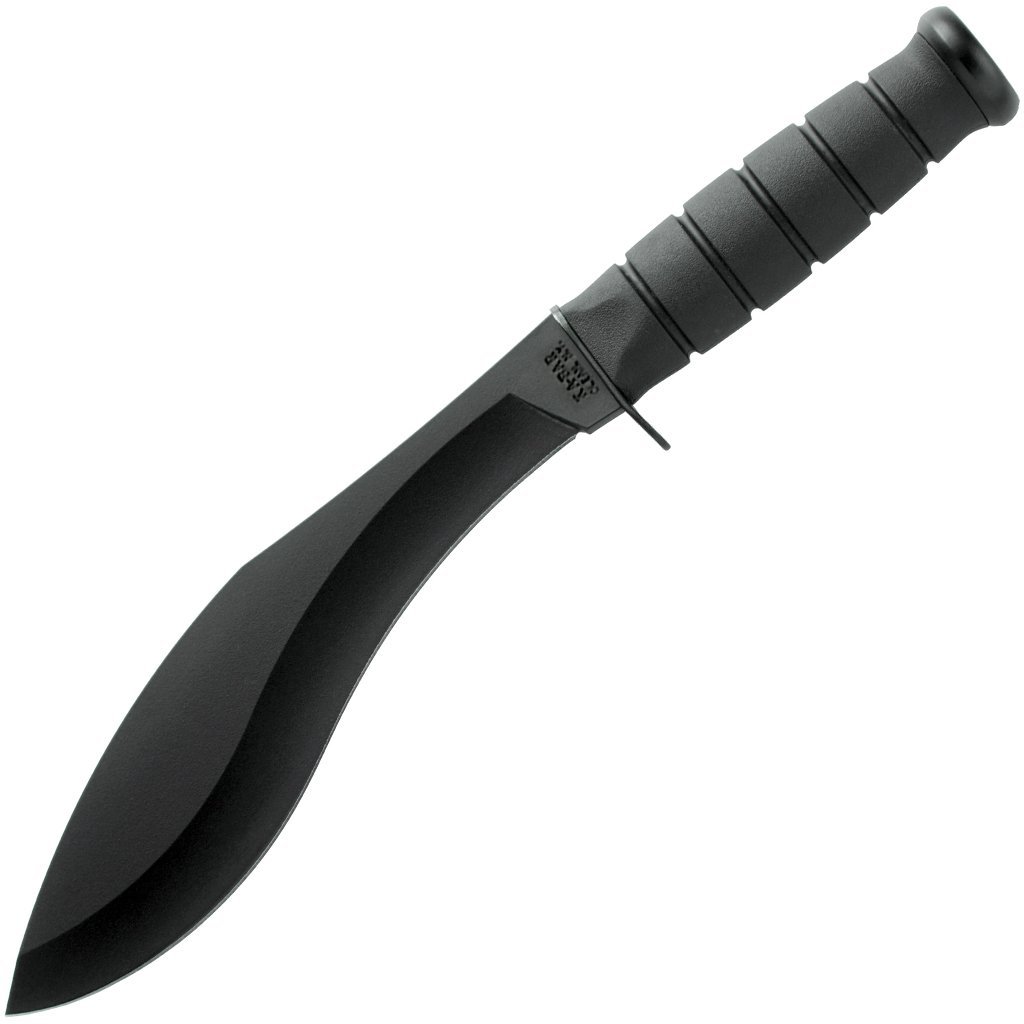 All you needed to know about the Ka-Bar Combat Kukri Knife and More!

Have you ever heard of the Gurkha?

Don’t feel bad if you answered no, it’s pretty ancient, but it was a kick-ass Nepalese fighting weapon, and it happens to be what the Ka-Bar Combat Kukri Knife is modeled on.

Essentially, the Combat Kukri brings you the best of both worlds: fierceness and reliability.

Coming in at little smaller than the Full-Size Ka-Bar Kukri and the Ka-Bar Machete, the Combat Kukri’s lighter weight makes it ideal for combat carry.

A Deeper Look at the Ka-Bar Combat Kukri Knife

The blade’s shape is what gives you maximum strength at the point of impact, but that’s about as far as the similarities go compared to the traditional Kukri. The Combat Kukri has a modern spin on it, which appeals to the Western market. It’s got an epoxy powder-coated non reflective black blade, which is more durable and will resist rust a lot better than blades with painted coatings or bare metal blades. The plain edge blade is covered by a protective guard handle that keeps your hand off the blade, which is very important for thrust cut applications.

Overall it’s an easy to use knife that handles comfortably and is very responsive. The Kraton handle gives you more than enough grip without the hot spots.

Made from 1095 Crovan steel, the Ka-Bar Combat Kukri has a full tang construction, and sports and easy to sharpen blade, measuring it at 8.5 inches in length. The overall length of the knife is 12 3/8 inches and weighs in at 0.80 pounds with a blade thickness of 0.165 inches. I appreciated the 20 degree angle on the cutting edge because it just goes with whetstone sharpening, which is one of my most preferred knife sharpening methods by the way.

Okay so I’ve mentioned this, but the handle is made from Kraton G elastomer, which is a non-slip material that provides you with an excellent grip, even more so during active applications. The handle sports 5 grooves that are milled 360 degrees around it, which just adds to its grippiness. The handle is resistant to water and sweat as well as chemicals, and normal wear and tear shouldn’t even be a concern here.

Normally I’m all for Kydex Knife Sheaths, but the Ka-Bar Combat Kukri’s heavy-duty polyester sheath is durable and weather resistant. It comes with riveted leg lashing holes to secure the knife to your leg. It’s not the world’s best, but it’ll do what it was made to do, hold the knife safely for normal carrying uses.

Here’s what the Combat Kukri can do:

While it’s marketed as a combat knife, I used it as a multi-purpose survival tool too. It went from being a skinner to a digger and a slicer, heck it even batons.

What others are saying:

I think part of the reason why the Ka-Bar Combat Kukri has been receiving top notch reviews is definitely because it’s made in the USA. There’s just something about American craftsmanship that instantly adds value to a product.

A few people complained that the Combat Kukri needed initial sharpening, although I got mine razor sharp straight out of the box.

Some of the major compliments were the Combat Kukri’s light weight and ease of use. It could easily double up as a survival knife and was easy to carry and conceal because it’s not that bulky. 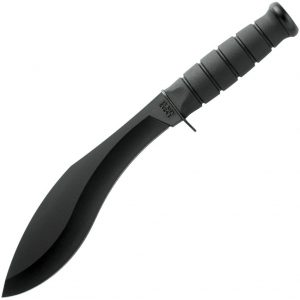 The Ka-Bar Combat Kukri Knife is an excellent fixed blade knife. The large cutting edge ensures you’ll be able to handle combat scenarios, wilderness survival and even general camping applications with ease if you’re armed with it.  With its amazing craftsmanship and extreme durability, the Combat Kukri really lives up to the Marine trusted Ka-Bar name. Personally I think that this is one of the best kukri knives on the market today, and you’d be missing out if you passed up the opportunity to own one.

Coming up next I’ll show you my Gerber Prodigy Review and then I’ll tell you all you need to know about Military Pocket Knives. Also, a little later on I’ll be telling you all about the Blizetec Survival Fixed Blade Knife, which is gripping by the way, so make sure you don’t miss it! 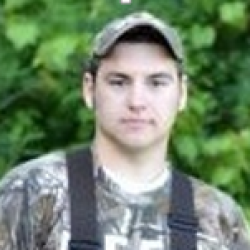 John Smith
I am a family man love outdoor activities such as hunting and hiking.
Since I have limited time for my hobbies, I look for quality tools to let me REALLY enjoy what I do. 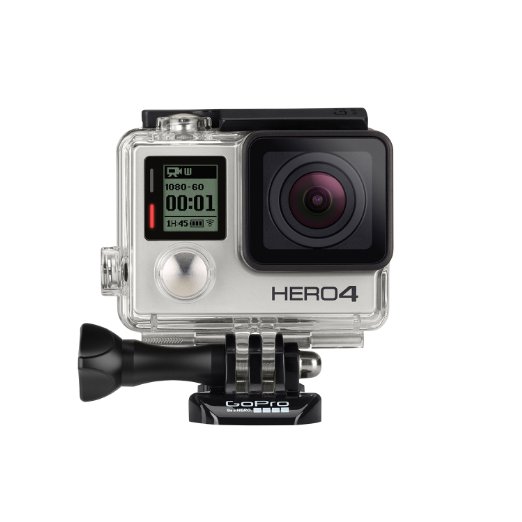 Gift Ideas For Hunters – The Best Bucket List Ever!

Personalized Hunting Gifts – Here’s Why You Need To Consider Them 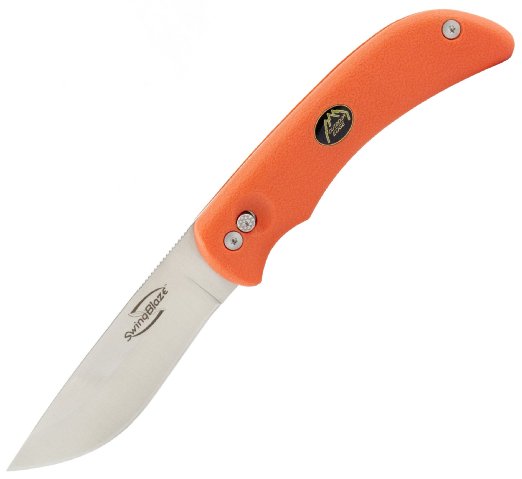 The Best Skinning Knives Ever – Check Them Out!

How High Quality Hunting Knives Can Change Your World

The Best Tactical Axe For The Money

The Best Wood Splitting Axe For The Money
Scroll to top