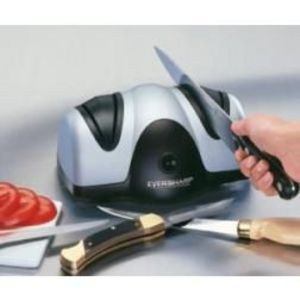 Most people believe that electric knife sharpeners are only meant to be used for commercial, heavy duty purposes or by knife aficionados. While it is true that a hotel kitchen or a knife collector is more likely to use an electric model, the conception of it being not used for home purposes is entirely wrong because there are cheaper models prepared for home use as well. A pricier one may have different slots for different types of knives, can sharpen many knives on a day and can have the features that hone or tune the edges perfectly. Whereas those designed for home uses can only sharp the knife and cannot be used for heavy duty. Despite the limited features, these cheaper models sharpen the knives quite well though. If you are using an electric knife sharpener in your kitchen then you are saving your time and always getting a well sharped knife to work with.

How to use a electric knife sharpener correctly?

While using an electric knife sharpener you must remember that it is an electric one and works pretty fast. Upon using it for the first time, most people hold the knife too strongly against the machine for too long and as an outcome damages the knife. To get the best outcome from an electric knife sharpener you should hold it lightly against the machine for only a several swipes. I would highly recommend that the first knife that you sharpen better be a disposable one. Otherwise you may end up losing your favorite knife just after buying a gadget to make it sharper! Check out some of the common complaints we found on electric sharpener reviews. 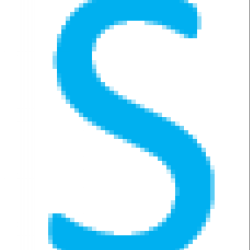 ASharpSlice Staff
We are a team of people interested in learning, discussing, and sharing all the sharp tools out there.

The Best Shaving Cream For Women

How To Use A Knife Sharpener Tool Like A Top Chef?
Scroll to top